Thor Industries — one of the world’s largest RV manufacturers and owner of numerous brands including Airstream — found nearly everyone with a camper still plans to get out this year. And those plans extend further than expected.

The post-pandemic world has, by in large, adapted to a life of social distancing and stay-at-home lifestyles. But that hasn’t shaken our commitment to enjoying the great outdoors again as summer nears. At least, that’s according to a recent survey of more than 19,000 current and prospective RV owners.

What’s more, the survey found that nearly half of those surveyed (48%) still plan to go camping into October.

“We expect to see an extended season as consumers look to make up for perceived lost time,” the report concluded. 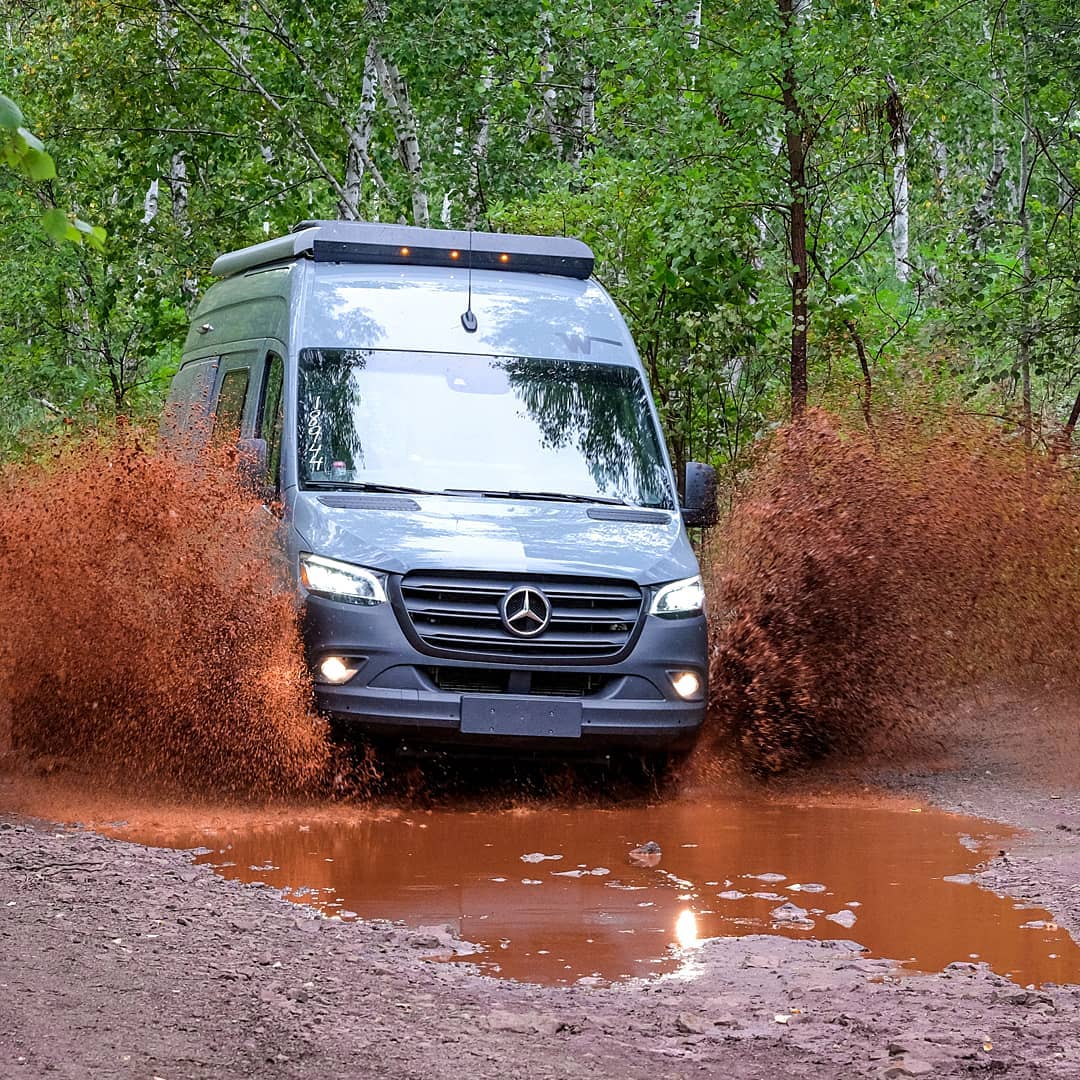 The report also found that while 20% of people canceled air travel and hotel stays this year, nearly 35% have not yet canceled any vacation plans.

And when it comes to when those vacations will happen, the No. 1 response was the reopening of campgrounds. Notably, respondents listed campground reopenings as even more important in their plans than “greatly reduced” COVID-19 spread.

Of the survey’s RV-owning demographic — this includes lightweight pull-behinds, travel trailers, fifth wheels, toy haulers, and class A, B, and C RVs — 79% said they will use their RV at least as much as last year, if not more.

As far as prospective RV owners, 78% intend to buy this year. Further, nearly half, 47%, plan to purchase a teardrop-style or travel trailer. Motorhomes and larger camper trailers split the remaining market.

Conversely, current RVers who indicated an interest in another purchase said they were most likely (33%) to buy a fifth-wheel trailer.

While this survey does not represent all forms of outdoor adventure or camping, the key takeaway provides a hopeful look ahead. People still intend to enjoy an outdoor getaway despite all the dire news and upended social norms.

The Best Plants For Summer Gardens You Can Start With

The Best Sleeping Bags and Pads of 2020